No items found.
Product is not available in this quantity.
Donate to me

Asia Johnson is a storyteller, writer, and filmmaker. She is also a 2019 Right of Return Fellow, 2019 Room Project Fellow, and a 2021 Brennan Center for Justice Fellow. Her work has been published by Feminist Formations, University of Michigan Press, Hamtramck Free School, and can be seen in several other anthologies. Asia’s debut film, Out of Place is being premiered in private screenings around the country, and most recently shown at The University of Michigan, The Springhill Arts Gathering, and The University of Alabama at Birmingham.

Born and raised in Detroit, Michigan, Asia lost her father at a young age and suffered immense childhood and young adult traumas. Through it all, Asia always believed she could write herself away from the pain and into a world where she not only could seek happiness, but embody it.  Writing reminded her that despite the often dark world around her, happiness lies within.

At the age of twenty-three, Asia was sentenced to nine years in the Michigan Department of Corrections.  When the doors closed behind her, lost in shame, she knew she couldn’t write away this pain.  But what Asia did do was write herself through the pain.  She dived deep to heal herself of past trauma and writing became her saving grace.  She left no topic unexplored. Being molested as a six year old girl. Losing her father at the age of eleven to an overdose. A toxic romance. The total and utter loss of her selfdom. Violence. She wove each and every ounce of hurt into each poem and was able to write her first chapbook, An Exorcism.
‍
Asia now lives out her wildest freedom dreams in Los Angeles, California.  Never too far from home however, Asia’s roots extend from Detroit to Michigan’s only prison for women, Women’s Huron Valley.  She carries the stories and voices of every single woman she left behind and her life’s focus is now making sure those voices are heard and igniting a movement; a movement to free every person who has ever been caged.

“Asia Johnson is the truth.”

"Asia has created art and pieces for us to think about women, women in prison, and a more just justice system" 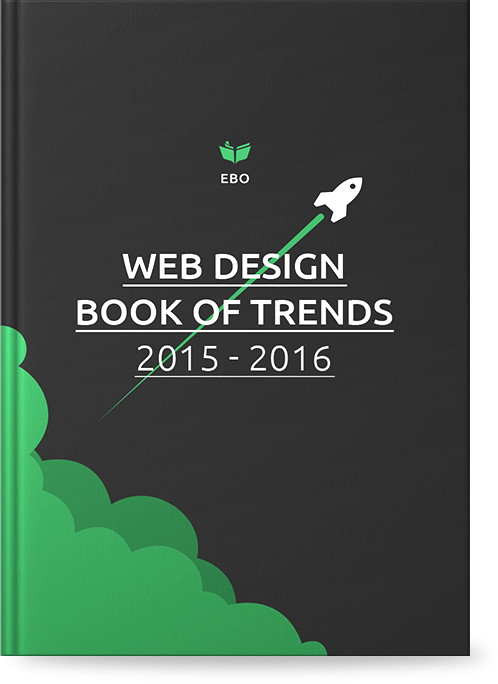 In prison, to be “Out of Place” means, in part, to be absent from where one is required to be... It also means you will receive a Major Misconduct ticket in the Michigan Department of Corrections, likely damage your chances of parole and could raise your security level so you’re locked down for most hours each day.
‍
I wrote, produced, and directed Out of Place, a short film that explores the trauma to prison pipeline, featuring a cast made up entirely of formerly incarcerated women.  During my own incarceration I realized that you should not squeeze a woman’s life into a 6 x 8 foot cell. Women are the fastest growing segment of the incarcerated population… every single woman in prison is out of place.

Many women, including myself, experienced childhood and adolescent trauma, which morphed into unstable and often toxic adult interactions. The loss of a parent, the loss of our innocence, the loss of our self esteem, the loss of control… eventually these things became the loss of our freedom.
‍
Out of Place is about women rediscovering those things in a system meant to silence and forget them, about finding place within ourselves, with courage drawn from each other.

Everyday, Out of Place

Catch up with Asia weekly as she navigates the world post-prison. 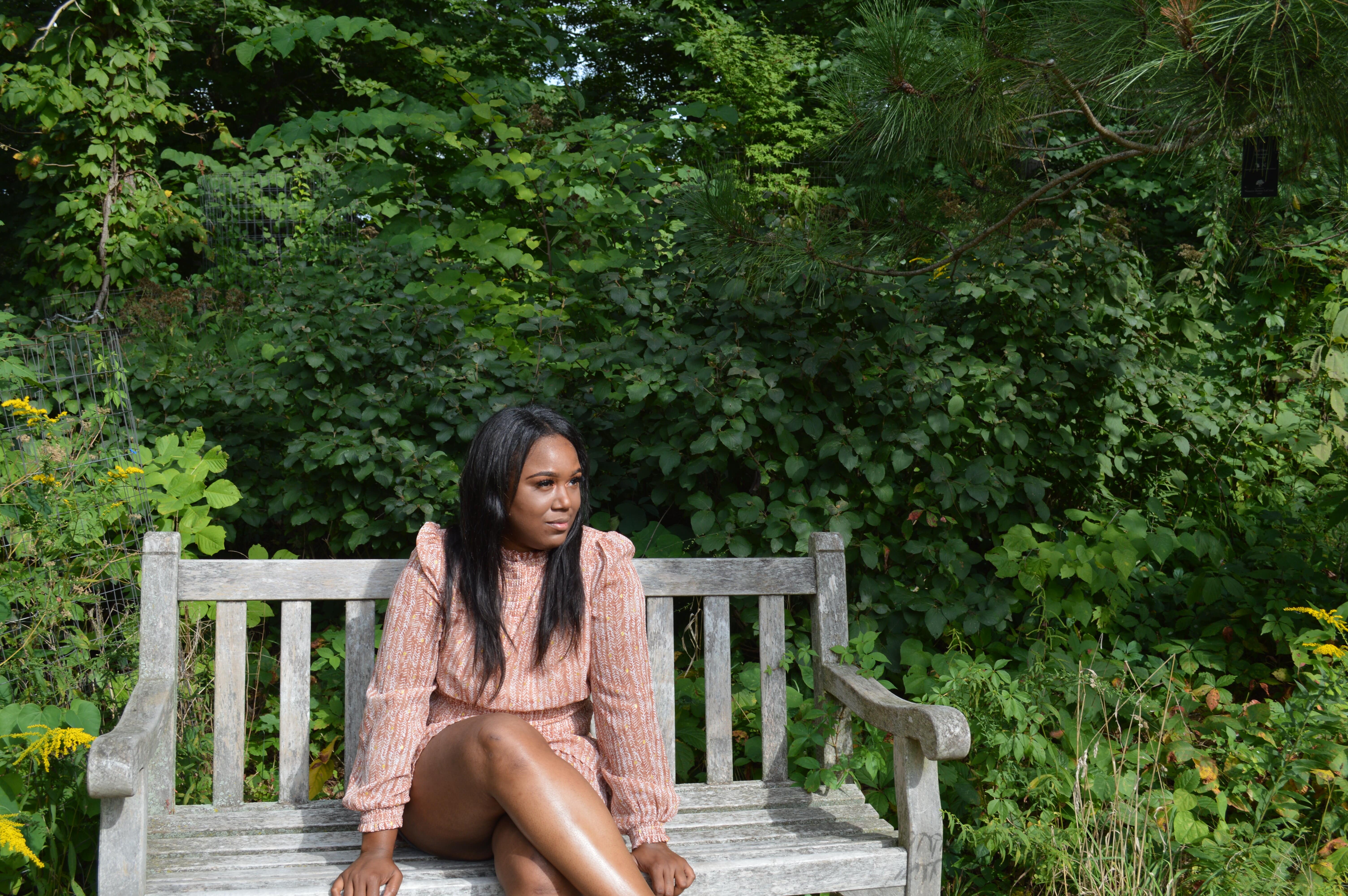 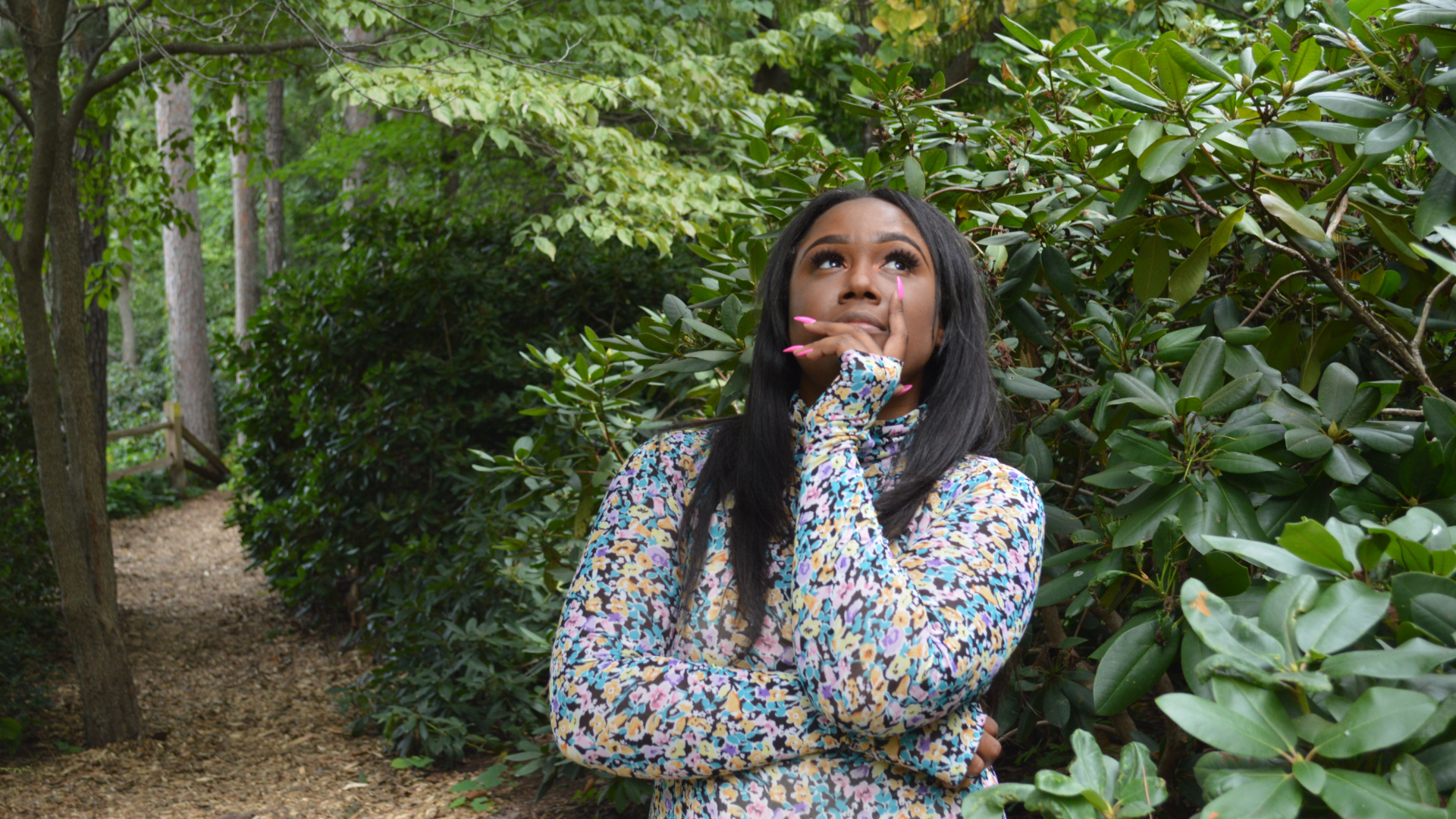